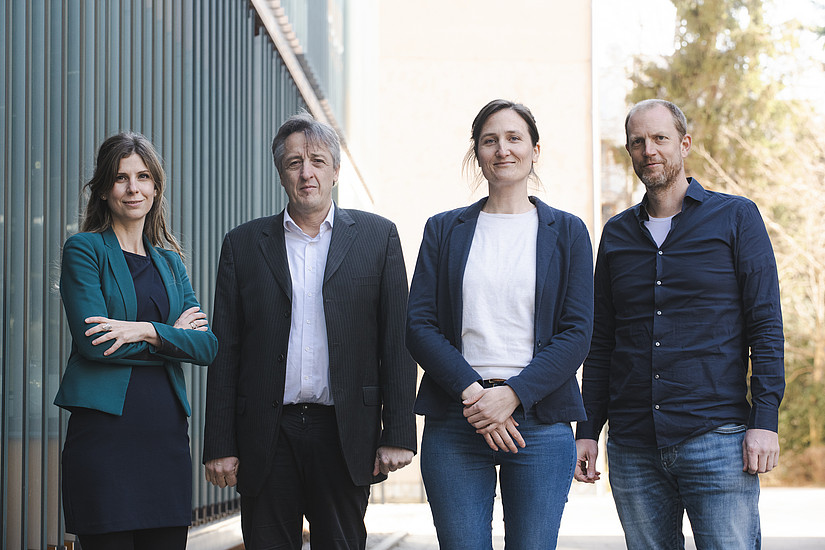 In Alzheimer's disease, neuronal cells of the brain die leading to this most common form of dementia. Yet, researchers still try to fully understand why this is happening. It is known that specific protein deposits (composed of aggregated proteins or smaller peptides) are partly responsible for this. Researchers at the University of Graz have now discovered a driving factor for their formation. A particular protein that is supposed to protect neurons drives the harmful clumping of protein in the case of this disease. The international research team published their findings in the scientific journal EMBO Molecular Medicine today.

In more detail, the researchers examined one of the so-called chaperone proteins, which normally protect "immature" proteins from dangerous clumping. However, a particular chaperone named DnaJA1 does not behave helpful in the case of Alzheimer’s disease. “This protein causes a peptide called amyloid beta to clump even more. The resulting amyloid beta deposits are transported to mitochondria, the powerhouse of the cell, and trigger stress. This stress eventually causes cells to die,” explains Julia Ring, co-first author of the study.

The examined chaperone thus has two faces. “This is an important indication for future therapy research. Many other chaperones protect neurons and are therefore being discussed as possible targets in Alzheimer's therapy," adds Jelena Tadic, also co-first author of the study. However, a final judgment on the dual role of this chaperone will only be possible when sufficient data from human studies support the knowledge gained from model systems. 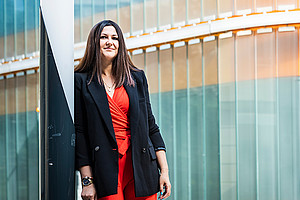 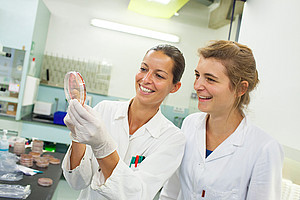 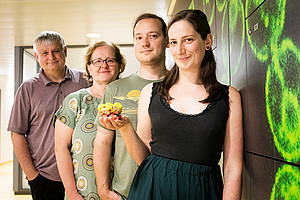 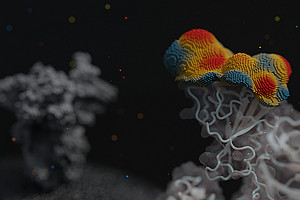